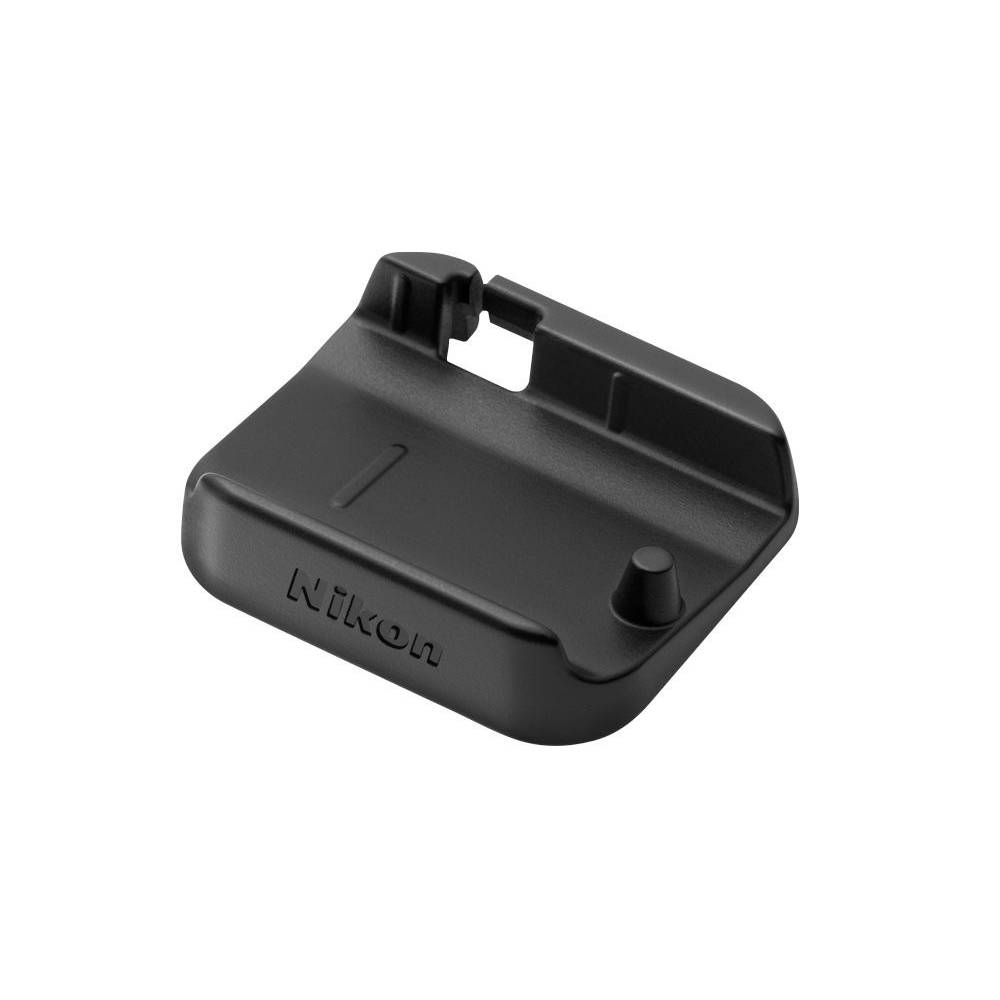 The sensor size affects many factors in your images and the functions of your camera body.

It has a major impact on the quality of your image, how your lens functions, and how it performs in low light conditions.

There are three basic size categories for sensors: Four Thirds, APS, and Full Film Format. As noted in the chart below, the smaller sensors are used in point and shoot cameras while the larger ones are found in DSLR models.

Four Thirds sensors have become a standard for Olympus and Panasonic at a size of 13.5mm by 18mm, while APS sensors are close to that of the original APS film size.

This full frame sensor allows you to use lenses without the complication of focal length magnification factors and produce the highest quality images in DSLR cameras.